Whether you enjoy them raw or love them for their uses in wine production, grapes are an amazing fruit. However, there are a lot of things you probably never knew about grapes. Impress friends at your next wine & cheese party or learn to pick the best on your trips to the supermarket.

Origins of Grapes and How They Changed the World

Humans found out thousands of years ago that grapes —which appeared 130 million years ago according to archaeological findings— make wine naturally. Wine is produced when airborne yeast and enzymes act on grape skins causing partial or total fermentation. The earliest record of a fermented drink from grape comes from China 7,000-6,600 BCE.

The earliest known cultivation of domesticated grapes occurred in the Caucasus region of Eurasia about 6,000 BCE. By 4,000 BCE, the making of wine had extended through the Fertile Crescent to the Nile Delta and Asia Minor. Already by 5,000 BCE grapes pictures were found in hieroglyphics in Egyptian tombs, and red wine was even found in pharaoh Tutankhamon’s tomb.

Egypt imported wine from Greece. In fact, it was from Greece that wine spread westward, since Greek wine quality was superior.  The Greeks and the Phoenicians extended grape growing across the Mediterranean Sea to what would be known as Italy, Spain and France. Northern climates and soils produced better wine; therefore wines from these regions were highly praised to those from Greece or Egypt. Wine production reached became a trend with the shift of winemaking to central Europe and the heart of the Roman Empire.

With the fall of the Roman Empire, grape culture and wine making were associated with monasteries. Later, grapes grew out of religious rites and became part of social tradition. As Spanish and other explorers set foot on the New World, they brought the Old World grapevines and winemaking tradition with them. This evolution took years but extended the wine and grape culture to North America and other parts of the world.

Grapes have been known for their sweetness and health benefits. Whether you prefer them red, green or black, these fruits are the perfect calorie-friendly snack or ingredient. This why it comes as shocking most people know so little about them. Let’s have a look at some interesting facts about grapes:

Grapes Have Many Uses: A Wonder Fruit

Popular and delicious, making wine and eating them fresh aren’t the only ways you can enjoy them. Other uses include grape juice, grape jelly or jam. You can also dry grapes to make raisins. Grapes even boast healing properties so many people use extract from grape seeds for medicinal purposes! Next time you pop one in your mouth, remember the exciting history and fascinating facts of these tasty little berries. At Bodegas VEN we definitely keep them in mind, for we care about the quality of the grapes used to create our wines. We invite you to try our carefully crafted wine line VenToSpain. Explore and experience the wonders of grape through wine. 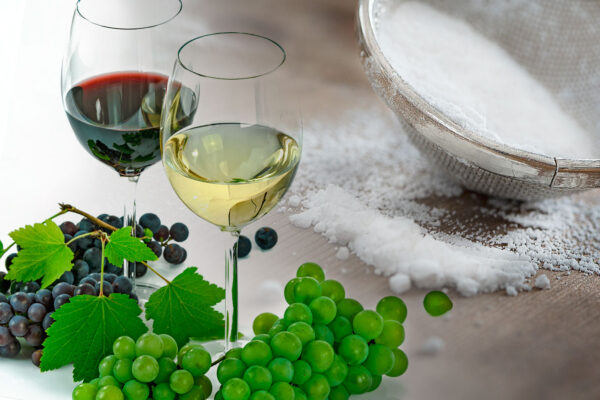 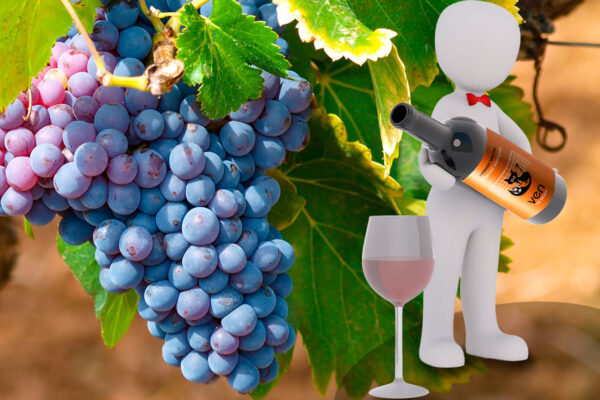